West Bund is located in the Xuhui District, which has been a center of transportation, logistics, and production in China for over 100 years. The region sits on the bank of the Huangpu River and is characterized by vast open spaces and numerous water channels that have allowed such industrial centers and national enterprises as the Longhua Airport, Shanghai Nanpu Railway Station, Beipiao Coal Wharf, and Shanghai Cement Factory, just to name a few, to flourish. 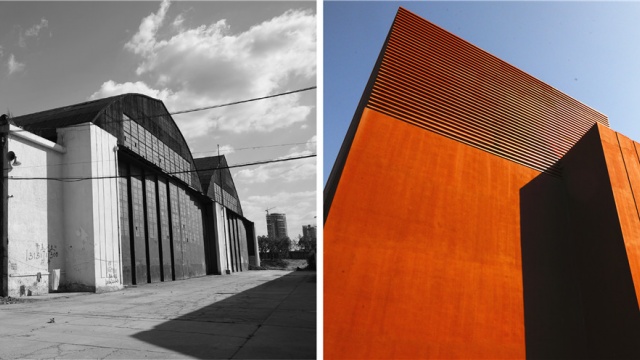 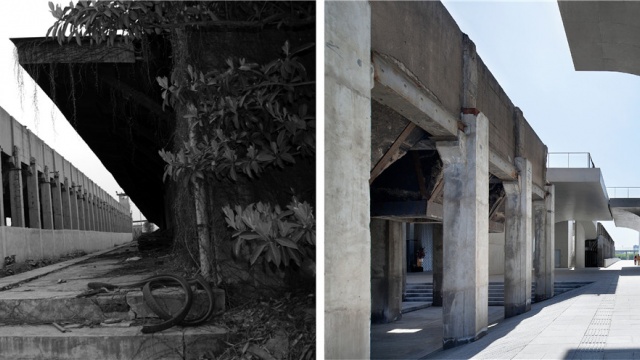 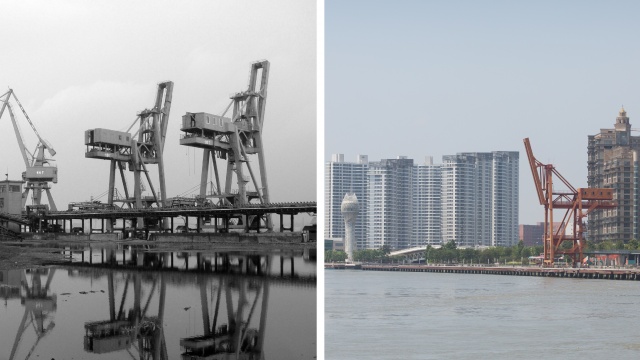 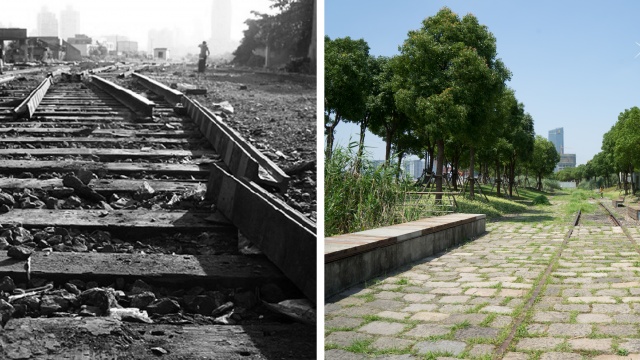 In 2010, Shanghai began implementation of the "Comprehensive Development Plan for Both Sides of the Huangpu River," which included the Shanghai World Expo site. At the same time, the Xuhui waterfront was designated as one of the six key functional areas to be developed as part of Shanghai's "12th Five-year Plan."

The designers of the Xuhui waterfront drew inspiration from the Port of Hamburg in Germany and Canary Wharf in the UK to create "Corniche Shanghai." Careful consideration was given to the preservation of historical relics as old industrial installations were removed and public space was developed.

The 9th Party Congress of the Xuhui District held at the end of 2011 called for the creation of a "West Bund Culture Corridor." Since then, Shanghai West Bund has been officially used as the new name for the Xuhui waterfront area.