2014，Long Museum (West Bund), the Yuz Museum and the Shanghai Center of Photography have earned recognition as the preeminent cluster of cultural institutions in the region. Large-scale events hosted in West Bund such as the Shanghai West Bund Music Festival, the Biennial of Architecture and Contemporary Art and the Art and Design Fair have also received a resoundingly positive reception. In 2015, new cultural projects including the West Bund Media Port, the West Bund Art & Culture Pilot Zone, theTank Shanghai, the Star Museum, and the West Bund Museum rounded out the area's world-class cultural offerings.Year 2019，both Tank Shanghai and West Bund Museum were opened to the public.

In the future, the Xuhui Waterfront will feature even more cultural attractions, ranging from additional exhibition halls, museums and art centers to a performance stage, the Waterfront Theater, a fashion runway, and the "Avenue of Stars." West Bund is on track to be Shanghai's premier waterfront exhibition area for art and culture, as well as the largest outdoor art-exhibition area in the world. 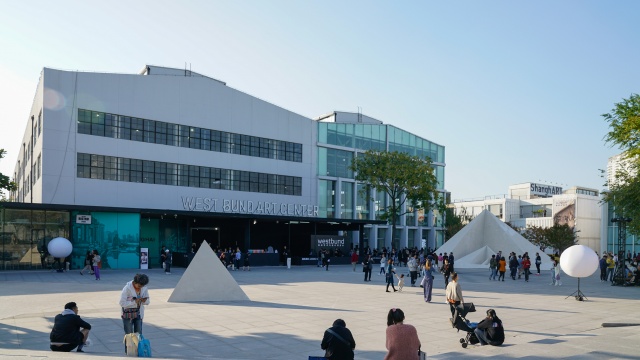 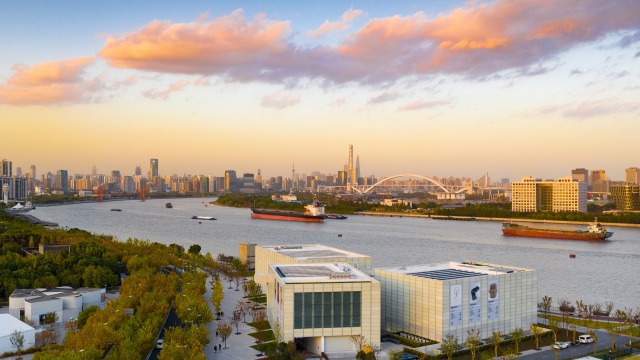 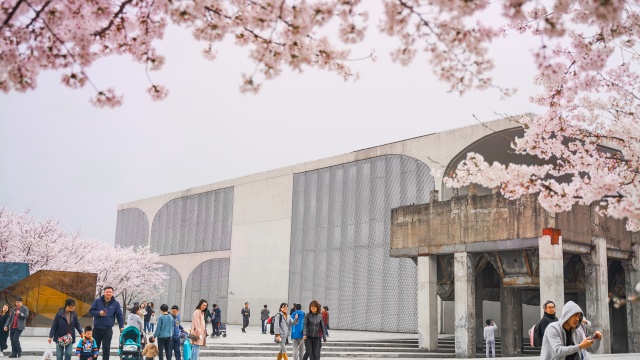 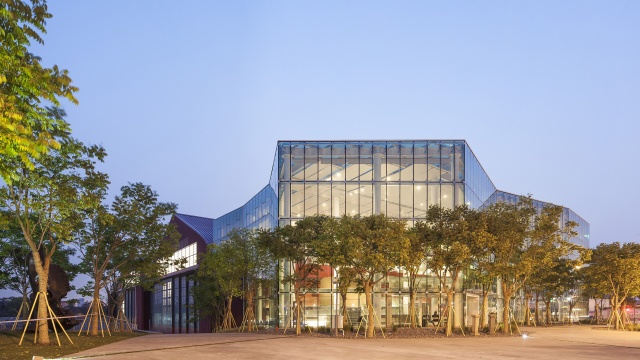 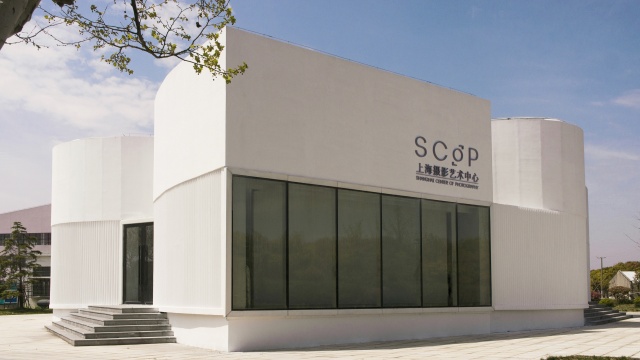