XUHUI District plans to turn the West Bund area along the Huangpu River into a base for artwork storage, trade and exhibitions, officials said yesterday, adding that the move reflects the municipal government’s ambition to make Shanghai a major international art center.

A boulevard lined with art galleries has been established in Xuhui’s former industrial area, once home to docks and factories.

They include the Long Museum, Yuz Museum Shanghai and the Shanghai Center of Photography, which will be joined by other museums and galleries being built along Longteng Avenue, said Chen Anda, deputy director of industry development for Shanghai West Bund Development Group Co, which is in charge of the redevelopment of the area.

The West Bund Fine Art Storage facility has opened and stores more than 1,200 artworks worth 628 million yuan (US$97 million).

A series of art fairs, such as the West Bund Art and Design Exposition, will offer platforms for artwork trading, Chen told Shanghai Daily, adding that Sotheby’s, the world’s oldest auction house, has established a wholly-controlled subsidiary in the West Bund area. 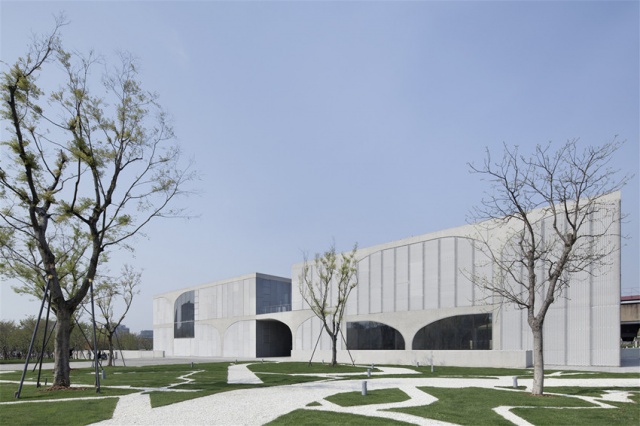 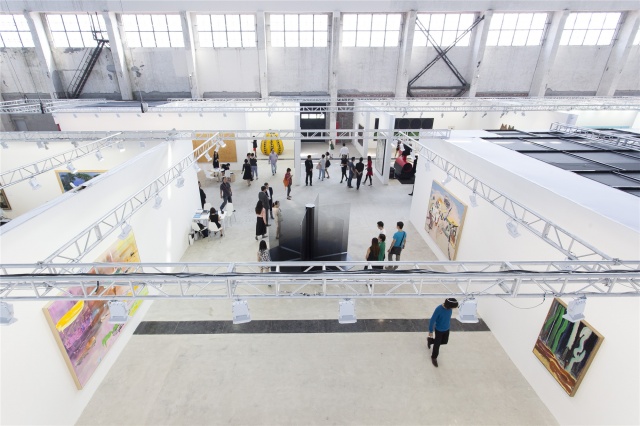 Chen said the facilities in the West Bund area will support the artwork industry both elsewhere in Shanghai and across China.

The city is also developing the artwork storage and trade industry in the free trade zone in the Pudong New Area, where the world’s largest bonded service center for art auctions, exhibitions and storage will be built in 2017, Hu Huanzhong, general manager of the Shanghai FTZ International Cultural Investment and Development Co announced.

The Shanghai International Artwork Bonded Service Center will cover 68,000 square meters and will include a bonded warehouse, a trade and auction platform, and evaluation and insurance services.

The center will also have exhibition halls, open studios and training centers for artists, Hu said.