The 9,000-square-meter Yuz Museum site was previously home to the Longhua Airport airplane hangar. The space was invested in by famous Chinese-Indonesian collector, Budi Tek, who developed the museum in collaboration with renowned Japanese architect Sou Fujimoto, whose sweeping design lends a sense of unmitigated grandeur and expanse to the magnificent installations within. The museum opened to the public in 2014.

The museum retains the original structure and appearance of an airplane hangar, but now includes trees and well lit glass halls to allow for large-scale exhibitions. Renovation of the museum was planned thoughtfully, paying homage to the site's heritage in countless small details. The result of the conversion is a striking visual representation of the district's spirit of constant flux. By integrating the old with the new, the Yuz Museum is a perfect example of how to merge historical and contemporary architecture. 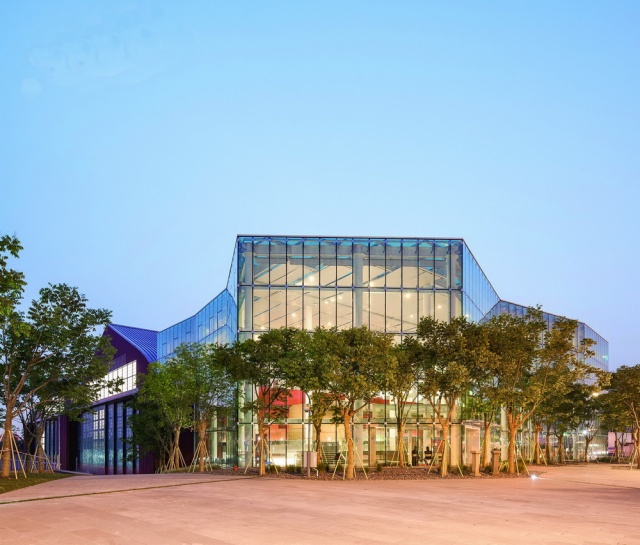 The museum's glass hall offers guests an array of amenities – a coffeehouse, restaurant, souvenir shop, and exclusive showroom – all presented in a unique, aesthetically pleasing format. This multi-layered structure appears to ascend and descend in unison with the steps of the visitors. This open design lets visitors enjoy a spectacular view of the city and casts Shanghai in the light of a true international metropolis. 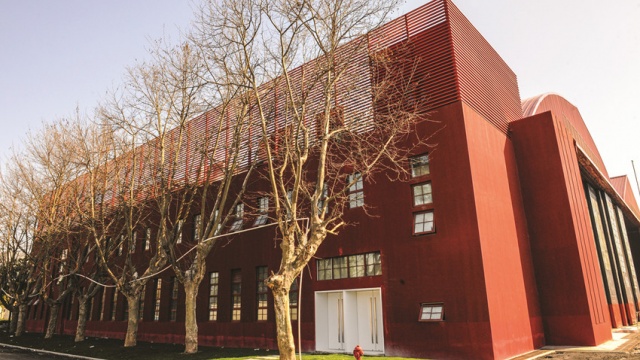 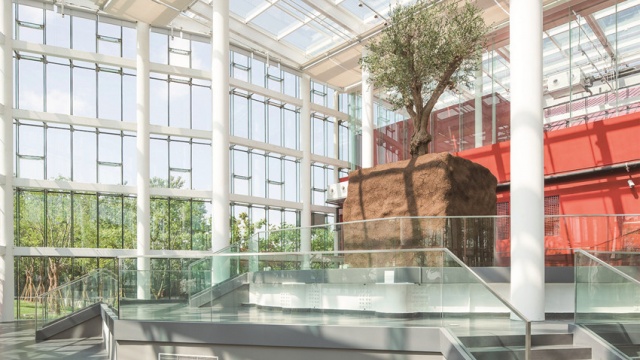 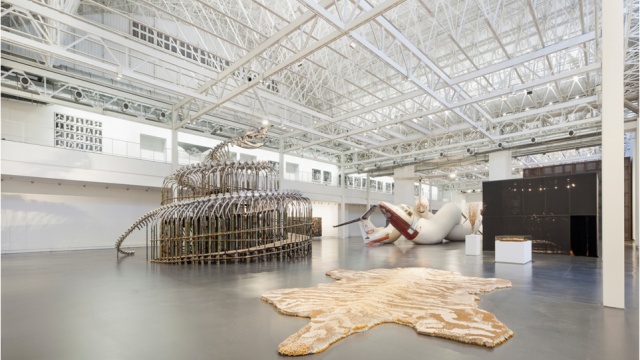