When it opened, in 2013, Shanghai’s Free Trade Zone was heralded as the next step in China’s economic deregulation and global integration strategy, a successor to the Special Economic Zones of the 1990s, and expected to counter slowing GDP growth, despite its trial status and loose parameters. Those ambitions extended to the art trade, where duties and taxes add around 24% to art imports, dampening China’s art fairs as well as suppressing collectors’ appetites for buying Western works. Mainland China charges a 6% customs duty on the price of a work, including its shipping and insurance costs, and an additional 17% VAT on that total. Though many hopes for liberalisation in the free trade zones have yet to materialise, a growing number of bonded art warehouses mostly located within them now provide exemption from mainland taxes.

“Previously, if Chinese collectors bought a work outside of China, they could only store it abroad or pay the taxes to bring it in, now there is one more option” says Sunny Zhao, the deputy general manager of West Bund Fine Art Storage, which opened last July. The facility is the first professional fine art bonded warehouse not in a free trade zone, although it works in partnership with Singapore’s “Le Freeport” and—as we went to print in March—was preparing to sign a Memorandum of Understanding with its Swiss holding company, Euroasia Investment.

Customers are a mix of collectors, galleries and private museums that also use the warehouse’s shipping and storage services. Zhao says that the warehouse catered for seven international galleries at the West Bund Art and Design Fair last autumn. “If a work sells [at a fair] and needs to be brought into China, mainland buyers must pay the full tariff; if the work needs to move to another territory, they needn’t pay,” she says. Unsold works return to the warehouse, or back to the country of origin, untaxed.

Museums, such as the nearby privately-owned Long and Yuz museums, get a Customs dispensation to remove works from storage and exhibit them for a set period, usually six months. “This is called bonded exhibiting and needs Customs’ approval and payment of a guaranty bond,” Zhao says. A 15th-century Chenghua chicken cup, bought last year at Sotheby’s, Hong Kong for $38.5m by the Long Museum—the West Bund warehouse’s first and best known tenant—ended a three-month exhibition period in February.

Individual collectors are core clients. “Before the bonded warehouses, Chinese collectors could only keep their art in Hong Kong or Singapore, but now they can bring it to the warehouse; at least it’s inside China,” Zhao says.

She declines to specify the cost of duty-free storage, but it appears to be a burgeoning business, with a similar facility opening in Chengdu in October, joining those in Shanghai, Beijing and Xiamen, according to Chinese art-news website Yishu.com. A third of the 3,000 sq. m warehouse in the Waigaoqiao Free Trade Zone is already in use, and there are reported plans to expand it to 20,000 sq. m by the end of 2016.

Zhao won’t speculate on when or whether the approval of such warehouses preclude further reforms: the topic is a sensitive one in China’s art world after the 2012 arrests of art importers accused of undervaluing work to evade taxes. While there will always be a market for professional storage and shipping, Zhao says, “this project represents a transitional stage… at least China is on the path towards a more open policy.”

Zhao is also tight-lipped on whether the arrest of Swiss freeport magnate Yves Bouvier on suspicion complicity in money laundering and fraud (see below) will have any effect on the West Bund Bonded Art Storage and its partnership with the Singapore freeport. Bouvier created and is the principal investor in the Singapore freeport. Meanwhile, China’s anti-corruption agency said in March that it is investigating Dai Haibo, a Shanghai government official and the former deputy chief of its free-trade zone (he stepped down in September 2014). 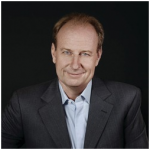 The scandal unfolding in Monaco and Singapore involving the Swiss businessman and “freeport king”, Yves Bouvier, could have far-reaching implications for the art market. The Russian billionaire and art collector Dmitry Rybolovlev has accused Bouvier of complicity in money laundering and fraud, by overcharging him millions of dollars on art transactions, including for Leonardo da Vinci’s Salvator Mundi, 1498-1506, and Modigliani’s Nu Couché au Coussin Bleu (Reclining Nude with Blue Cushion), 1916, according to the Swiss newspaper Le Temps.

Bouvier is the majority investor in the Singapore and Luxembourg freeports, as well as the owner of the shipping and storage company Natural Le Coultre. He was arrested in Monaco in late February following a criminal complaint from Rybolovlev, and then released after posting bail, reportedly set at €10m and paid in instalments. On 12 March, Bouvier’s worldwide assets were frozen by a Singapore court. The temporary order forbids him from disposing of any personal assets worth up to $500m. The court also demanded that Bouvier surrender Mark Rothko’s No 6 (violet, vert et rouge), 1951.

Meanwhile, in Geneva, the police have raided the freeport-based Nelombos Gallery, which is owned by Jean-Marc Peretti, who is also an investor in the Singapore and Luxembourg freeports. Bouvier has denied any wrongdoing, telling Le Temps that Rybolovlev owes him “tens of millions of euros” and is playing for time. Peretti did not return requests for comment. —Anny Shaw 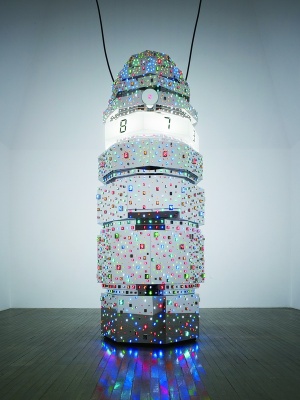 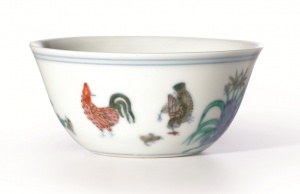 The World of Zhu Jianshen: The Life and Era of a Chinese Emperor -Chenghua Chicken Cup Exhibition” 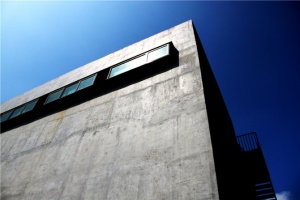